I am a designer. For more than two decades it was an easy answer. People were often satisfied with it when asking, “What do you do?” Only occasionally would I need to clarify whether I was a print, web, packaging, or motion designer. A jack of all trades was impressive but somewhat expected. Fashion design was easily unassumed.

Technology has pushed this list far beyond print and web; even the two having been broken down further and distilled into various disciplines. A web designer yesterday, could be a visual, UX, interface, animation, product, or interactive designer today.

But today’s visual designer also works with something we didn’t have much of in the past. Data. We were always smart about design. It had to have purpose and it should work for your audience. But it was heavily reliant on the aesthetic.

Today, the UX designer is the new “designer”. It’s not about the aesthetic. It’s about the user experience on the other end. That’s a tough thing to say, but true. It doesn’t mean aesthetic doesn’t matter. It’s hugely important but just a smaller part of the bigger picture in usability. Beautiful is expected, and making it work is something I strive for on the daily. Gone are the days of locking down a design and hoping it survives after a client gets their hands on it. With data being more available than ever before, we now put those designs to work.

The agile teams of today are trying new strategies, A/B testing them, and constantly seeking better results. How are users interacting with that button placed here or there? How are they reacting to that button in red vs outlined in white? Does the content in that button benefit the user and is it generating revenue for our client? You can bet we’re going to keep pushing the design and development of a project until we are satisfied it does. We’re a lean, mean, analytical designing machine that focuses on being effective. 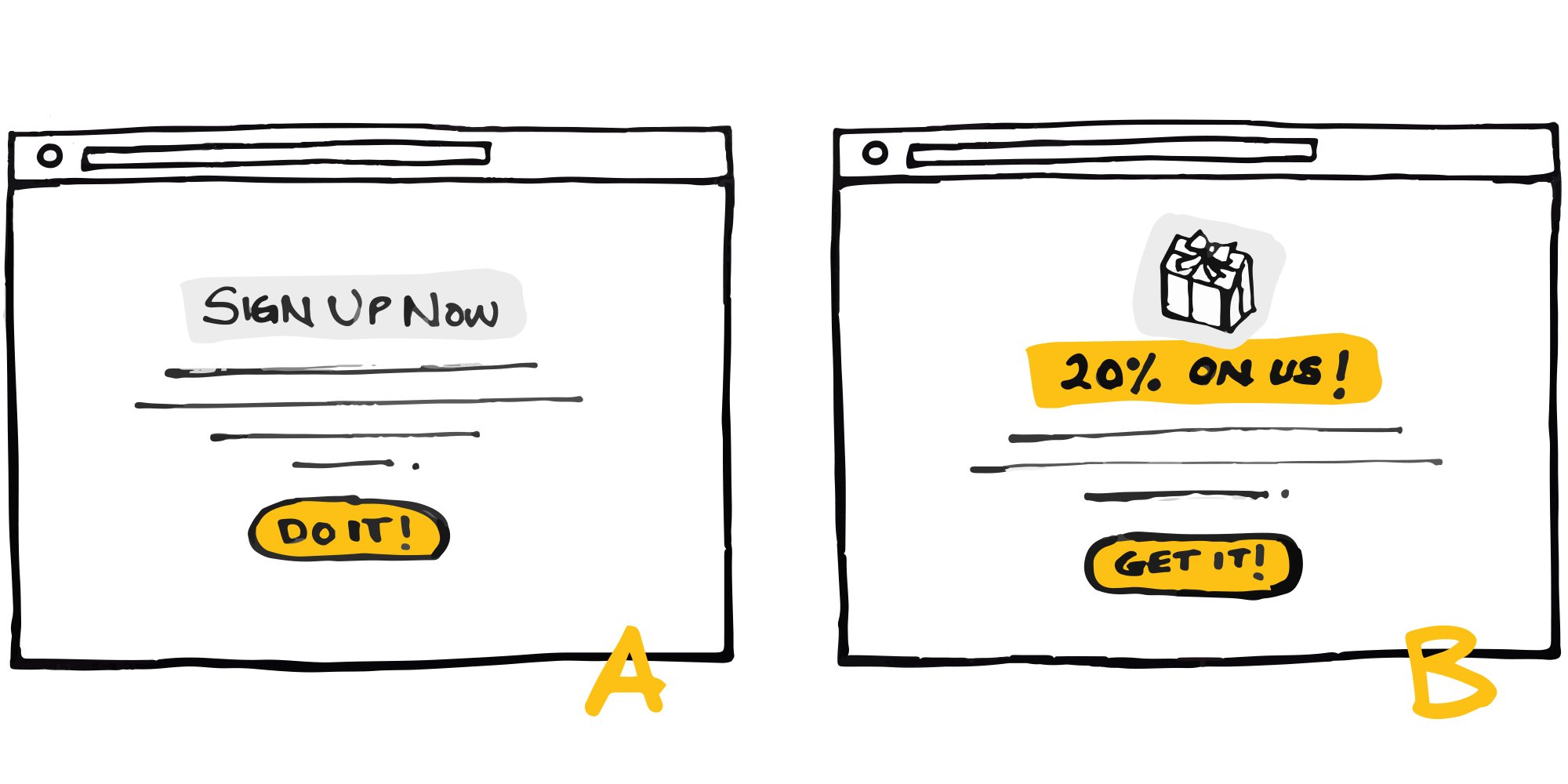 What I enjoy most in all this change is the objective over the subjective. This means a new part of the journey for UX Designers is educating coworkers and clients on the data and why it matters. Collaborating with our designers and developers, clients like to hear how the work in real time affects users, not just a subjective opinion. They want to hear “this restructured hierarchy is generating a 43% increase in bookings this month over last year” rather than “it looks better and it’s on-brand”. And all that aside, if you’re still concerned about how pretty it is, you’ll generally find that most user research and best practices help support your efforts in keeping things looking good.

There are days I want to respond “I’m a data analyzing visual magician”. “I’m a UX designer” probably sounds better for now.