is flat where it’s at?

If you could power up your old iPhone you stashed away as a keepsake, you’d surely remember the tacky leather bindings on the old iOS calendar, the wooden book shelves of iBooks, faux felt backgrounds, stitching, wood grain, shadows and reflections on every button and UI element. All those details are mimetic; they mimic real-life objects in digital space. Apple was on-board with skeuomorphism and showed no signs of slowing down—until Sir Jony Ive slammed the breaks. With the launch of iOS 7, Ive ditched the three-dimensional world; there wasn’t a leather-bound book, bevelled button or drop-shadow in sight.

“we understood that people had already become comfortable with touching glass, they didn’t need physical buttons, they understood the benefits,” says Ive. “So there was an incredible liberty in not having to reference the physical world so literally. We were trying to create an environment that was less specific. It got design out of the way.”

Ive understood that this minimalist approach was not just a design trend, but that it could help the user experience with less distraction and more emphasis on hierarchy and user flow if done right. Think of an old Walkman vs an iPod. Millennials, click here. Designers quickly followed suit. Flat design was now a trend.

This isn’t to say that Apple invented flat design. The design principles of modernism were expressed by Piet Mondrian’s minimalist work in the 1940s. The International Typographic Style, also known as the Swiss Style, emerged in Russia, the Netherlands and Germany in the 1920s, and was made famous as it was developed by designers in Switzerland during the 1950s. Microsoft flopped with Windows 8 in 2012, Google dabbled, and Apple made it trendy.

So, are the Victorians on their way back to revolt against flat design? We don’t think so. Here are some examples from around the web. 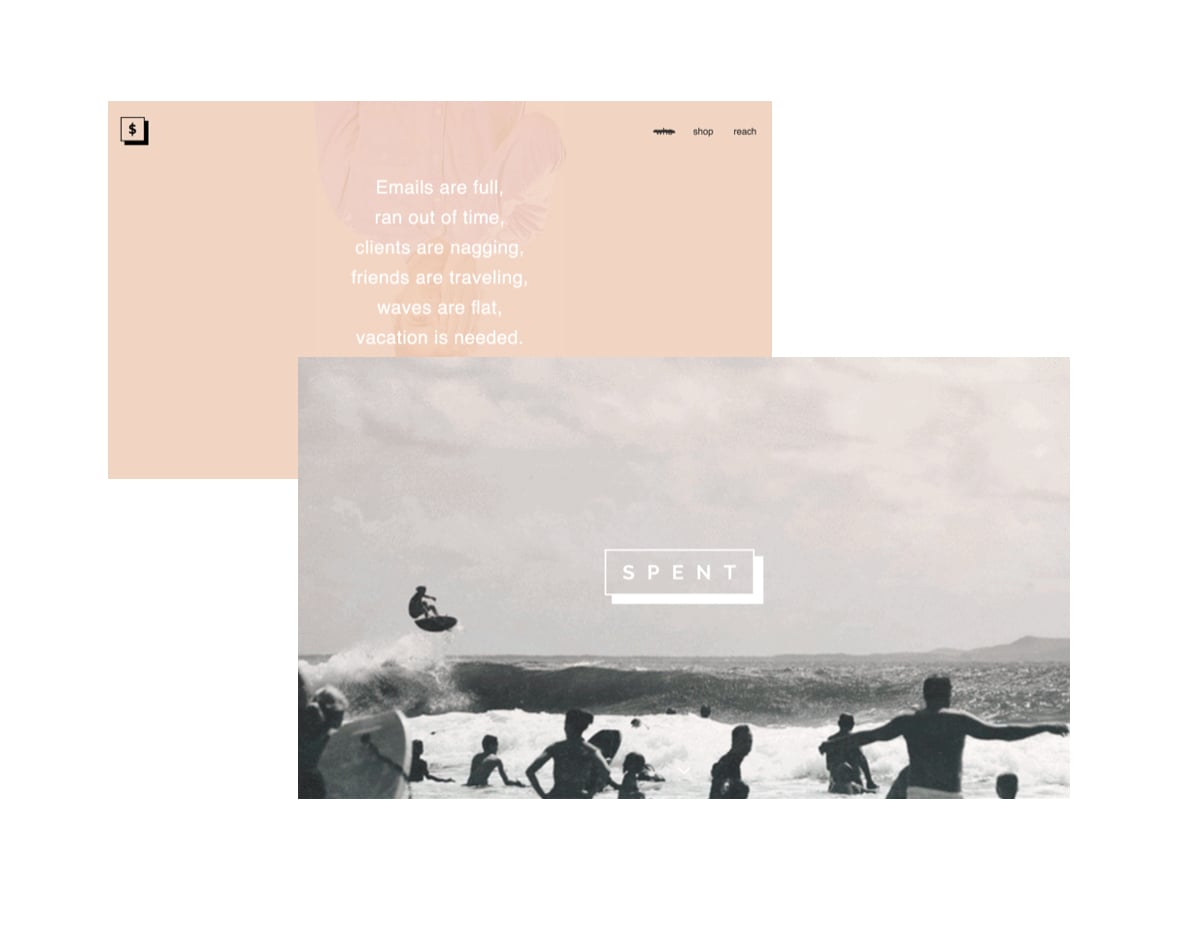 Flat design has been around for a while and is compatible with other trends such as minimalism, responsive web design and Material Design. Going forward, it’s likely that we’ll see the further trends like simple typography, minimalism and vibrant color schemes in flat design come to the forefront.

Source: 6 Web Design Trends You Must Know for 2016 – AWWWARDS.COM

“flat design works, simply because it is adaptable…”

Flat design also fits well into responsive frameworks and mobile-first design. Mobile-first design is a process for fulfilling responsive or adaptive design in which you first tackle the smallest screen experience. By scaling up from mobile rather than degrading downwards, you ensure a consistent experience regardless of device.

Source: How mobile became the perfect home for flat design – The Next Web